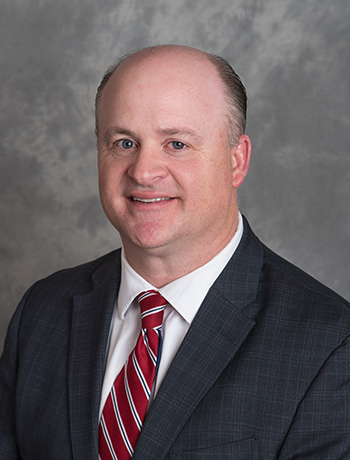 Mr. Cacamo has gained extensive experience practicing in both Louisiana’s Federal and State Court systems. Mr. Cacamo is admitted to practice in the United States District Court for the Eastern and Middle Districts of Louisiana and all state courts in Louisiana. He is a member of the Louisiana State Bar Association and the American Bar Association. He has authored briefs submitted to Louisiana’s Appellate Courts and The Louisiana Supreme Court. Mr. Cacamo defended numerous lawsuits stemming from Hurricane Katrina.