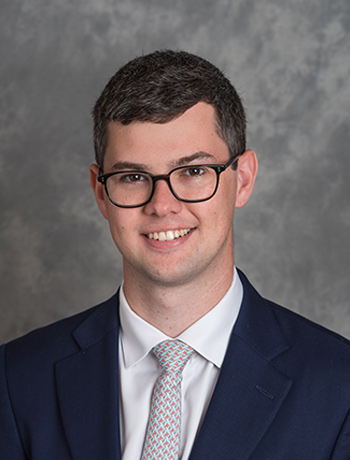 Ben joined the firm in 2019 and since then has defended insurers in both state and federal courts. Ben generally has focused on insurance coverage, bad faith, and third-party liability. In his free time, Ben can be found frequently playing with one of his many musical projects, watching the New Jersey Devils, or trying out a new recipe. Ben is licensed to practice in all Louisiana and Florida state courts.