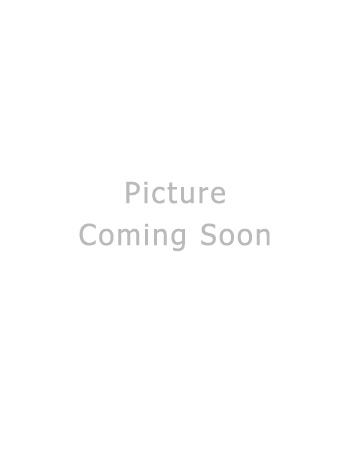 Sam is a native of Jackson, Mississippi. He attended Millsaps College, graduating in 2015 with a B.S. in Economics. He then attended Belmont University in Nashville, TN and earned his Master’s in Sports Administration in 2017. Afterwards, he returned to Millsaps College and graduated with an MBA in 2018. He then attended Tulane Law School, graduating in 2021. While at Tulane Law, Sam served on the Executive Committee of the Tulane International Baseball Arbitration Competition and was a member of the Tulane Journal of International and Comparative Law, where he served as the Senior Business Editor.

Sam joined the firm in 2021. Sam primarily practices in the areas of insurance defense and general civil litigation. Sam is admitted to practice in Louisiana and is a member of the Louisiana State Bar Association.