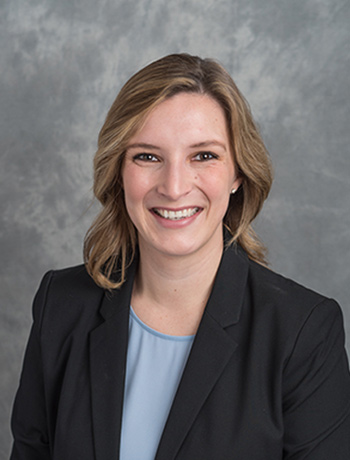 Marianna Knister is an associate in the New Orleans office of Lobman, Carnahan, Batt, Angelle, and Nader. Marianna joined the firm in December 2019 and practices primarily in the areas of insurance defense and general civil litigation.

Born and raised in New Orleans, Marianna graduated from St. Martin’s Episcopal High School in 2009. She earned her bachelor’s degree in Mass Communication with a concentration in Political Communication from the Manship School of Mass Communication at Louisiana State University in December 2012.

Prior to enrolling in law school, Marianna worked in the United States Senate in Washington, D.C. for the Honorable Mary L. Landrieu as her Executive Assistant, finishing her work with Senator Landrieu at Van Ness Feldman, LLP in 2016.

Marianna earned her Juris Doctor and Graduate Diploma in Comparative Law from the Paul M. Hebert Law Center at Louisiana State University in 2019. While in law school, Marianna served as a Junior and Senior Associate on the Journal of Energy Law and Resources, and as the Executive Director of Programming on the Student Bar Association.